Last week I returned from visiting an organisation called NOWZAD who are based in Kabul, Afghanistan. The founder of this NGO is Pen Farthing, who was a Sergeant with the British Royal Marines in Afghanistan. During his time there Pen witnessed the suffering of many animals who had been abandoned by people who had no choice but to pack their personal belongings (overnight) and run for their lives. 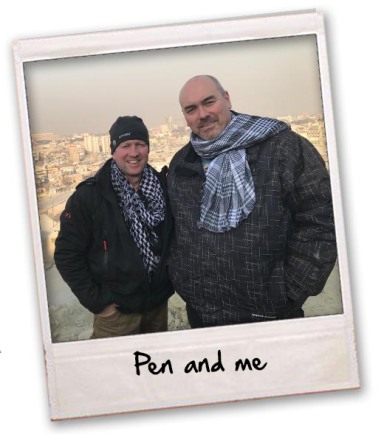 This situation motivated Pen to set up the NOWZAD foundation which he registered 11 years ago and since then he and his colleagues have been rescuing and treating stray animals in need, who in some cases are literally starving to death on the streets. The animals they deal with are mainly dogs and cats but they also help with the care and welfare of donkeys, cows, horses and other domestic animals.

They have a clinic with five full-time locally trained vets plus a support team of 10+ people, a dog and cat shelter and with the help of OAT, and our good friends and founders of Good Heart Sanctuaries in the UK, they have recently set up a donkey sanctuary. 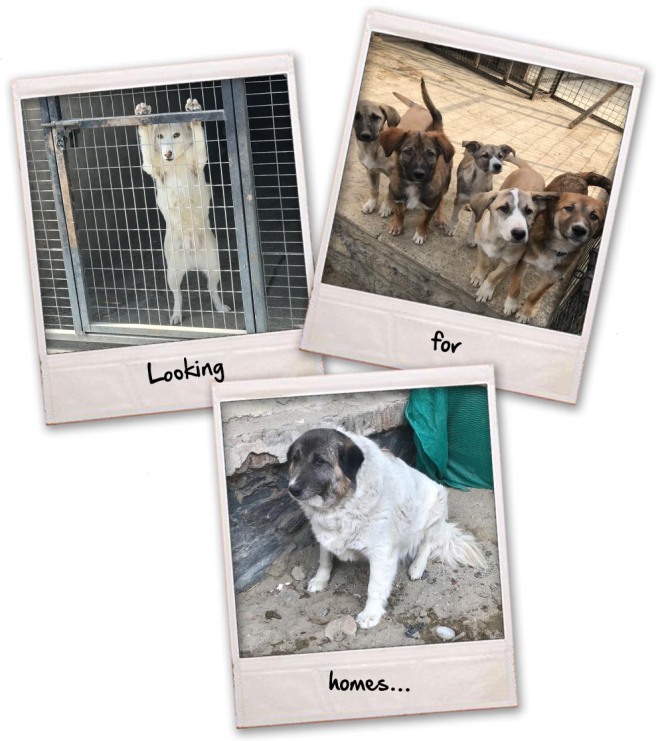 NOWZAD only have the capacity to take in those animals that are injured and in need of long-term care.  These are the lucky ones, as they are well fed and looked after and then every attempt is made to re-home the dogs and cats. NOWZAD operate a successful adoption programme and well over 2,000 animals have been adopted since they started.  50% of these have been adopted by serving British and American soldiers who formed relationships with these stray animals whilst on the ground and Nowzad arranged for them to be reunited in their home countries. The same applies now to contractors living in Kabul who wish to take their new found friends from the streets home with them.

Whilst I was there, I ended up falling for two of the rescued dogs myself and my new family members (Hogan & Foxy) are currently being prepared to travel to their new forever home with me here in the U.K. in a few months time. 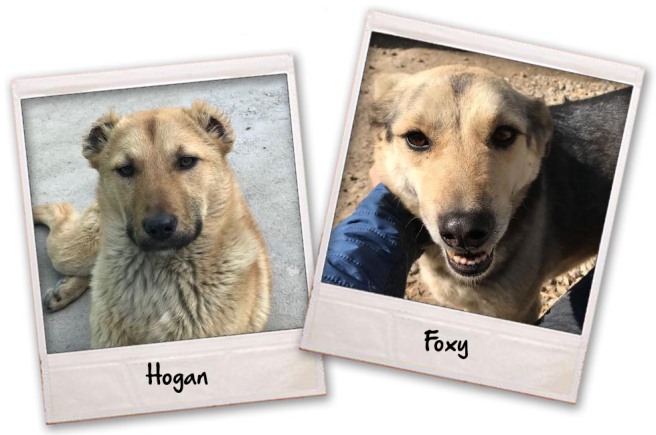 There are so many beautiful and loving dogs to choose from and they are all very friendly as you can see in the video clip below.  It is possible for anyone in the UK to adopt one of these rescued animals and there are currently 134 homeless dogs desperately in need of loving homes 😢.

If any of you are looking to provide a home for a dog or cat then please visit NOWZAD’s adoption page – www.nowzad.com/adoptions

Below is a video of the dog shelter, maybe you’ll spot your new four legged friend 😉.

NOWZAD also operate a Capture, Neuter, Vaccinate and Release programme for street dogs and cats in an attempt to reduce the growing population of strays, which is a serious problem. Rabies is common in Afghanistan which makes most people scared of street dogs and cats and children are taught from a very young age to stay well away from them and are encouraged to throw stones.  I witnessed this first hand which was distressing to see. It is heart breaking to see so many animals trying to survive and most of them I saw were in terrible condition.

More recently, NOWZAD have developed a community outreach programme that helps suffering animals such as horses, donkeys & cattle found in migrant / refugee camps.  I was taken to visit one of these camps which was upsetting to say the least.

The people in these camps are not really refugees. They have been misplaced by the conflict and are mostly from Helmand Province in the south of Afghanistan where the war still continues.  These people live in terrible conditions which can only be described as slums. Both humans and animals are in a awful situation and this is where NOWZAD have stepped in to help. They visit six migrant camps on a regular basis and provide veterinary help to the animals and advise the owners on animal husbandry and welfare. They are currently looking at developing an incentive programme to further encourage good animal care.

We are incredibly proud to be supporting such an amazing and humbling organisation. They are doing an awesome job dealing with many animal welfare issues and in a very hostile environment. Operating in Afghanistan is far from safe and the situation is extremely volatile. The day I arrived a suicide bomber blew himself up killing 11 people in the process.

Pen, Hannah and the entire NOWZAD team are to be applauded for their incredible work and bravery. If any of you reading this would like to provide some support, however little, we would be incredibly grateful. You can donate here www.nowzad.com/donate