I have been keeping up to date with the projects I visited and thought I would share a few stories with you. Chipembele, Zambian Primate Project, Lilongewe Wildlife Centrte and Game Rangers International are all projects we at OAT are supporting.

The wonderful Cosmas of ZPP has been in action again:

Myk is another vervet monkey rescued by Cosmas and then handed over to Anna of Chipembele.  Myk will stay with Anna 24/7 for the next 3 months or so and slowly released back into the wild. 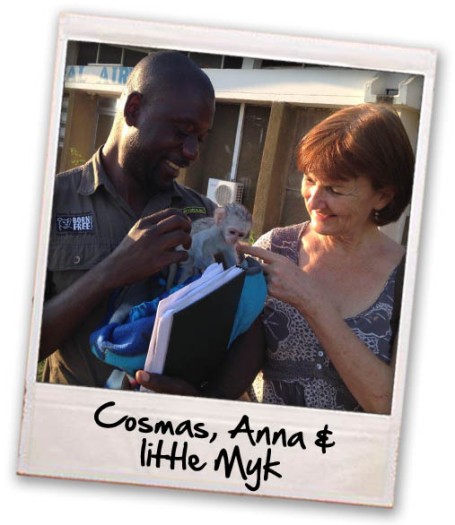 Here’s Pebbles, an existing resident rescue at Chipembele, smothering Myk with love. What a welcome, animals are so nice to each other! 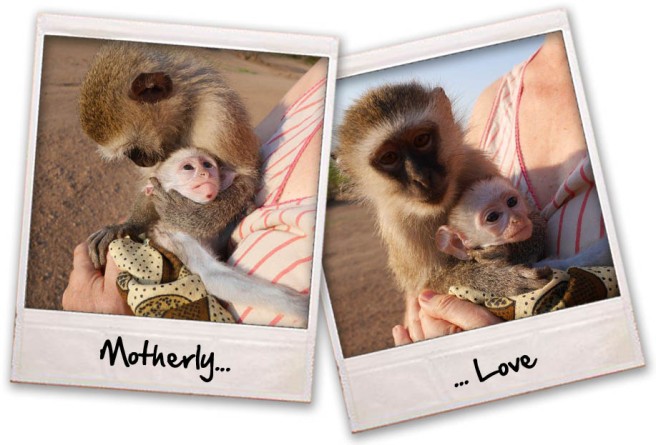 Here’s Nicola the scrub hare!  She is very cute and sharing a cage with Maluwa the baby bushbuck. Named after my niece Nicola. 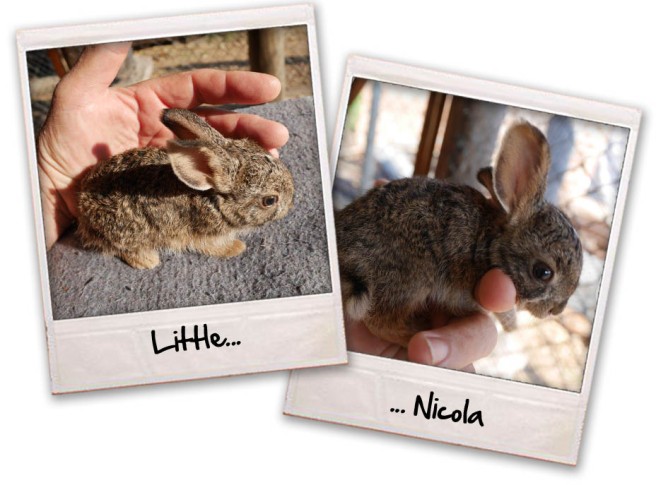 Couldn’t  resist including a few pictures of Douglas the Hippo taken a few years ago when he was first rescued by Chipembele. Some of you may remember Douglas from some of my previous blogs when I had the privilege of spending a week with Steve and Anna Tolan, founders of Chipembele Wildlife Trust. 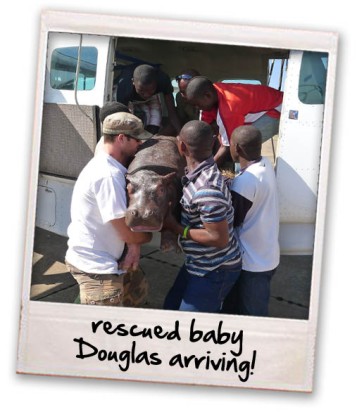 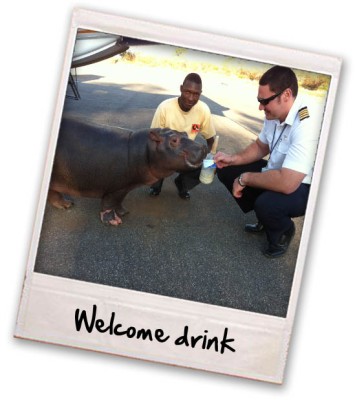 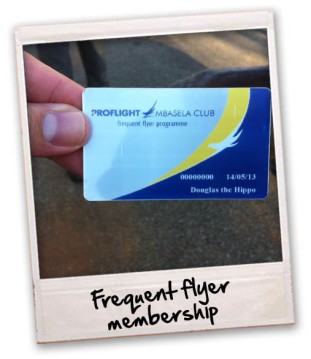 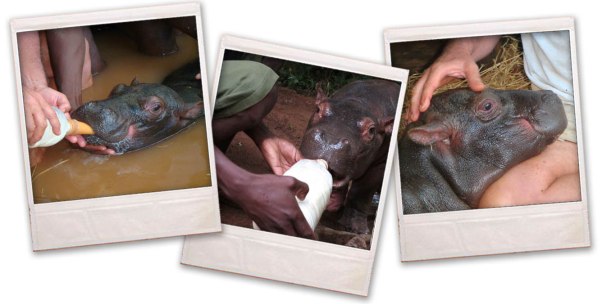 Pangolins are the most hunted animal on the planet 🌍.  It is estimated 100,000 pangolins are captured every year from across Africa and Asia.  They are poached to feed the traditional medicinal demand in Asia, predominantly Vietnam & China.  The meat is sold as bush meat, in Africa, and then the scales then are exported.   They are sold for an estimated Kwacha 50.000 or £2800. The scales are made from keratin, the same protein that Rhino Horn is made of. 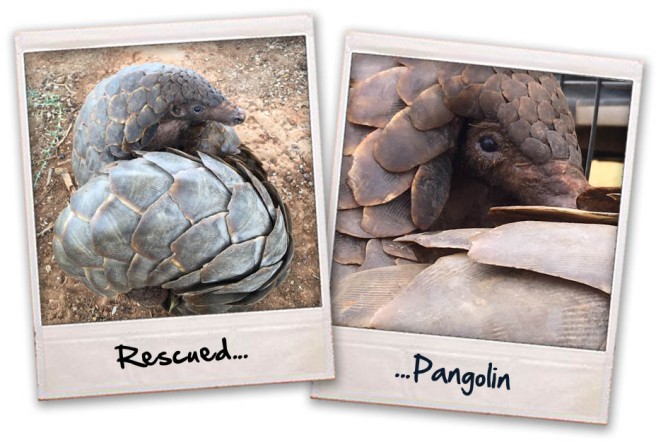 GRI (Game Rangers International) together with ZAWA’s (Zambian Wildlife Authority) are constantly working together to combat this horrid trade. In one week alone recently, 8 pangolins were confiscated and the illegal traffickers were arrested and sentenced to 4 years in prison.

Below is a picture of Sylvain, GRI vet, releasing one of the rescued Pangolins into the Kafue National Park. 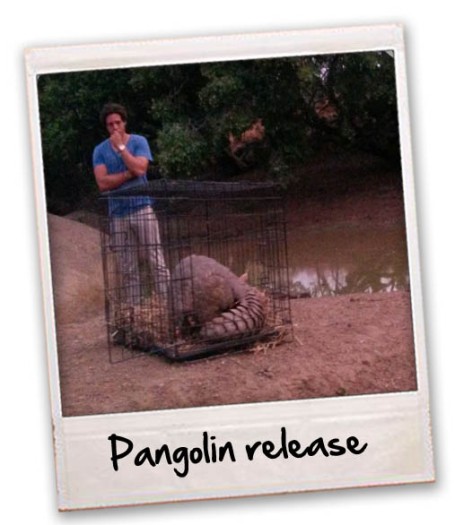 GRI are involved in many aspect of wildlife conservation including elephant rescue and rehab, anti poaching and illegal wildlife trade as well as community outreach. They have recently launched a Christmas appeal and if you would like to make a small donation, I know they would be hugely grateful. UK Pounds go a long way in Africa! Drop me a quick comment or email if you do donate so we can thank you personally… 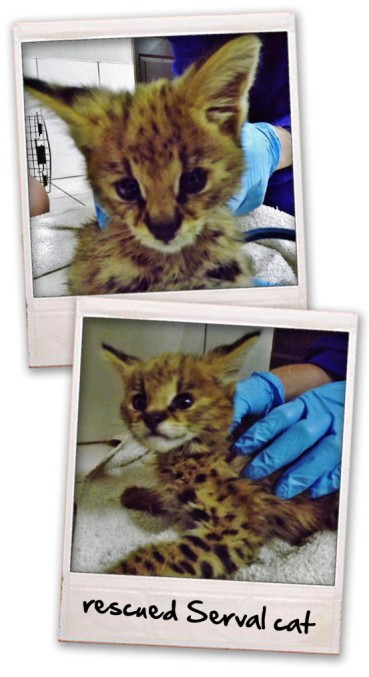 A local man confiscated this little Serval Cat from kids in a village who had been taunting it!  It is thought they had taken the cat from the wild and potentially killed it’s mother and possibly sold any siblings.

The Serval Cat arrived, at the centre, in a very weakened state and was severely malnourished. He took to solid food immediately and so far is doing well. He is a very feisty little fella and we hope he’ll stay that way!

Two Vervet monkeys were confiscated from a seller in Lilongwe.

This little one is around 3 months old, he is malnourished and dehydrated so is small for his age.  But is he is bright and lively and the aim now will be to get him on a balanced diet. 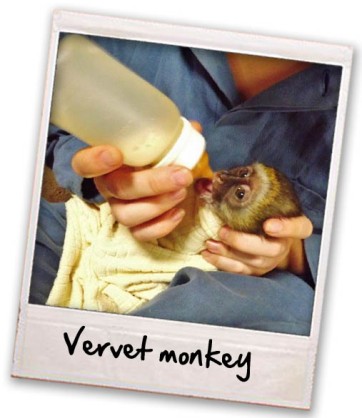 This Baby Blue monkey was found near the Vervet Monkey. He is about 3 months old but due to extreme malnutrition he is much smaller than he should be and very fragile.  He was barely moving when he first arrived at Lilongwe and if he hadn’t been picked up he most likely wouldn’t have survived another day.

He is now being given plenty of nutrients and milk to keep his strength up but considering his condition it’s a case of day by day, or even hour by hour… 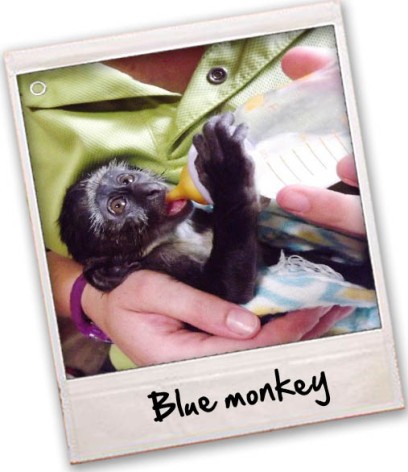 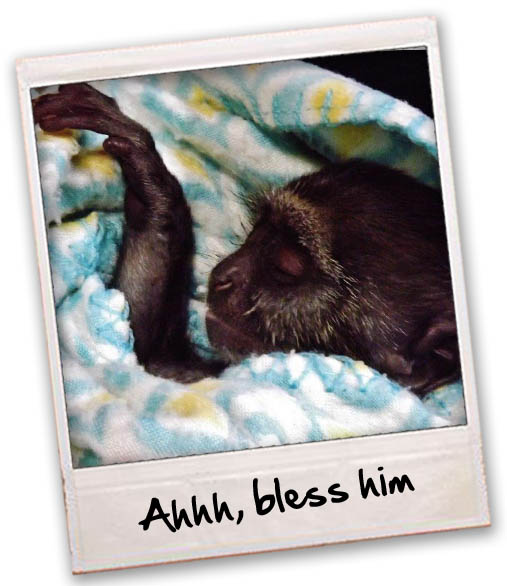 That’s all for now! will post more updates as they come in…

2 thoughts on “Project Updates from Africa”